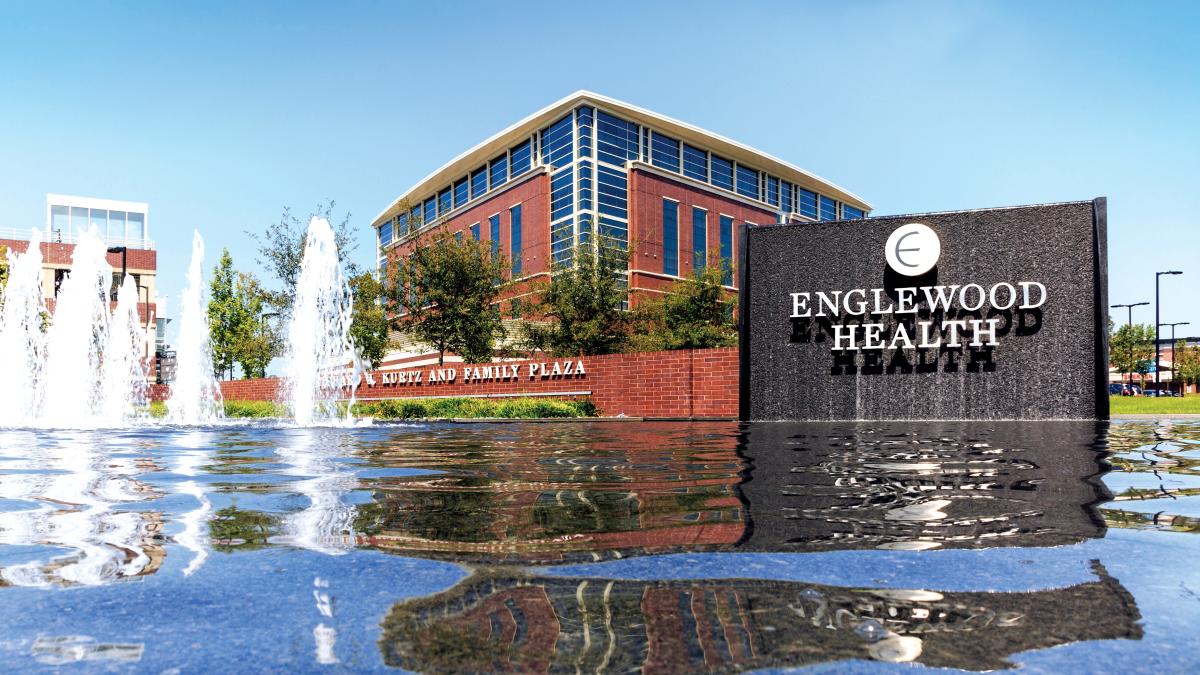 
It’s over. Hackensack Meridian Health and Englewood Health have officially dropped their plans for a merger, in a move that could have reverberations across the U.S. health care system.

The two institutions will no longer fight the Federal Trade Commission’s objections to their plan for one of the state’s largest health system to acquire the Englewood hospital, a proposal that was announced with great fanfare — and promises of a $440 million investment by Hackensack Meridian — in October 2019.

The nationally watched case marked a significant victory for the federal agency, which launched legal proceedings in December 2020 to block the merger as anti-competitive. The FTC’s successful opposition could slow the move toward hospital consolidation around the country, as other potential merger partners consider the likely objections.

The concession by the New Jersey hospitals follows a March 22 decision by the U.S. Court of Appeals for the 3rd Circuit that sided with the FTC. The appellate court found that the proposed merger would likely raise prices for health care consumers, lower hospital competition and reduce pressure to improve the quality of care.

The boards of Englewood Healthcare Foundation, which owns the Englewood hospital, and Hackensack Meridian Health each voted at the end of March to terminate the merger agreement. The two potential partners then notified the FTC on April 5 that they had jointly “abandoned [Hackensack Meridian’s] proposed acquisition of Englewood.”

Englewood Health’s president and CEO, Warren Geller, said after the March decision that his organization would focus on its long-range strategic plan, which emphasizes the expansion of outpatient care. The hospital enjoys broad support from the community, he said, and has had a surplus from operations for the last several years.

“As any forward-thinking organization, we’ll always continue to evaluate any options that we think can help us improve care in the communities we serve,” he said at the time.

For subscribers: Major expansion of Holy Name hospital in Teaneck one step closer to becoming reality

Lindy Washburn is a senior health care reporter for NorthJersey.com. To keep up-to-date about how changes in health care affect you and your family, please subscribe or activate your digital account today. 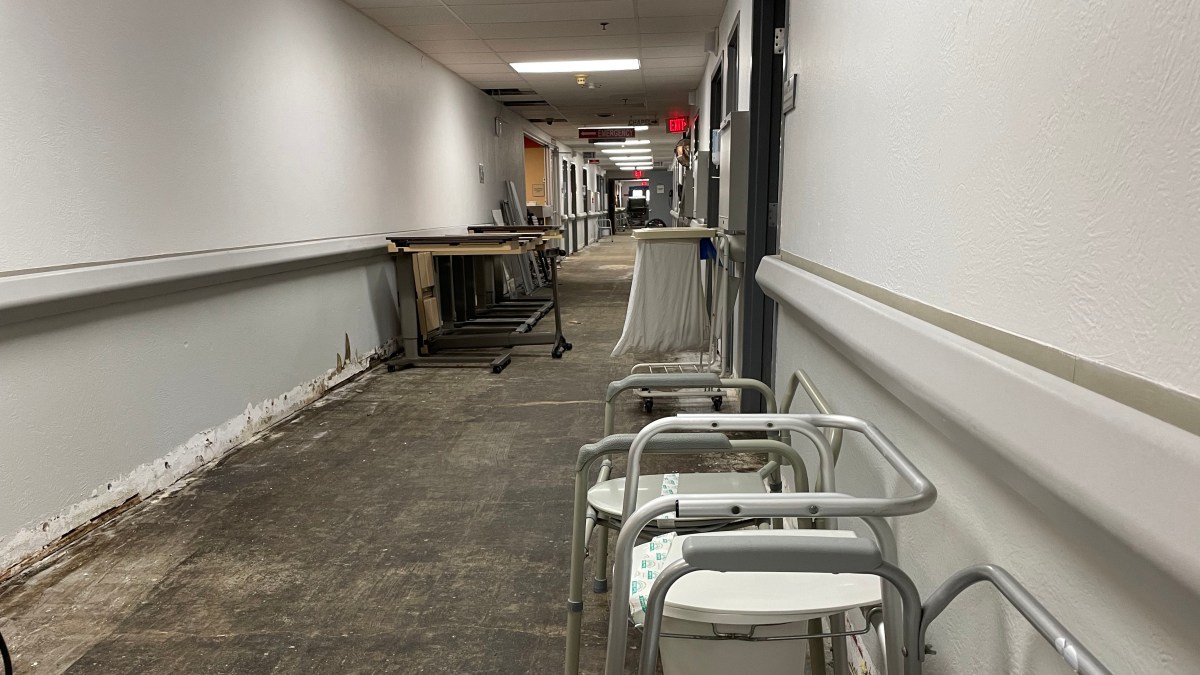