Encompass Health on Wednesday announced the issuance of $400 million in senior notes that will mature in 2031.

The Birmingham, Ala.-based post-acute care provider said it will use the money from the offering, as well as $300 million in cash, to pay off at face value $700 million in 5.75% coupon senior notes due in 2024.

Moody’s Vice President and Senior Credit Officer Jonathan Kanarek said the refinancing is a “credit positive” move, noting that reducing debt and extending the maturity of the company’s debt would offset losses in liquidity.

Despite decreases in volume in both facility-based and home-based care and a loss in revenue reported for the second quarter of 2020 due to the coronavirus pandemic, Encompass has been expanding significantly in the second half of the year.

Linda Wilder, president of Encompass Health’s southeast region, attributed the expansion in Florida to increased demand created by the growth of the region.

Encompass Health President and CEO Mark Tarr said in late July that patient volumes across the board are rebounding.

“We believe we have implemented plans across our organization to address the significant ongoing challenges presented by the COVID-19 pandemic. We remain confident in the intermediate and long-term growth prospects for our Company based on the increasing demand for the services we provide to an aging population,” Tarr said. 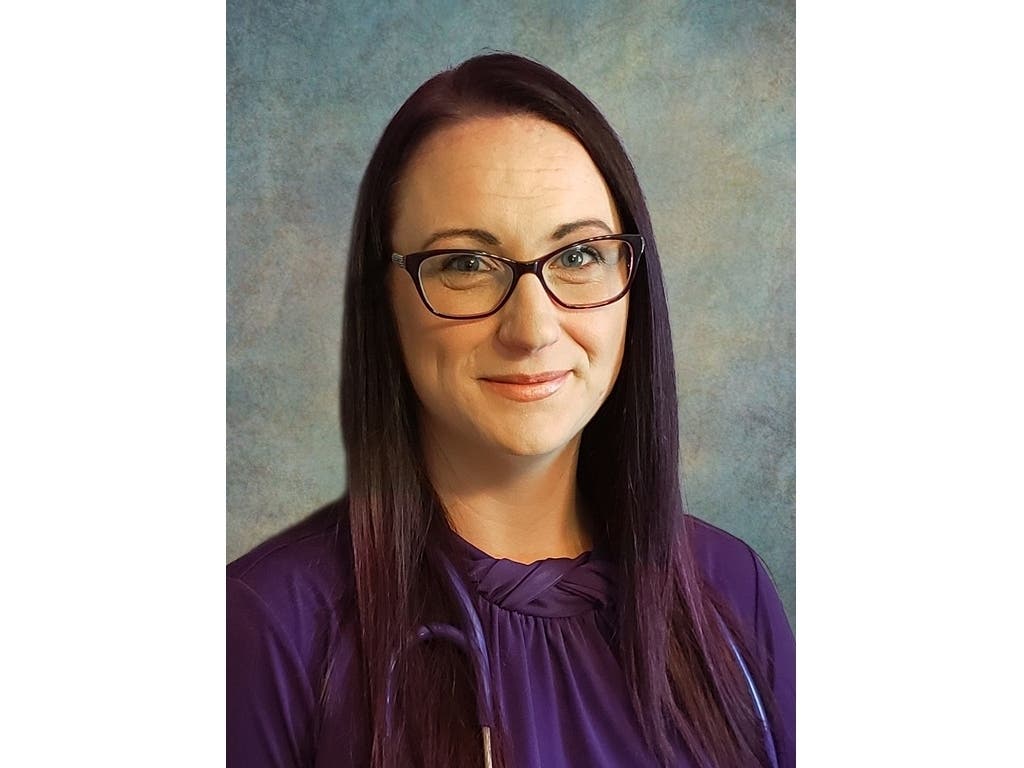